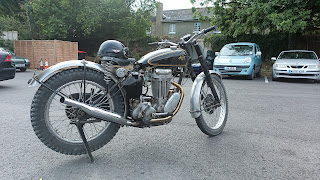 The Arbuthnot has been on my events 'bucket list' for a good long while. I can remember spectating it as a young whippersnapper with my father when there was a section next to 'Zig Zag Hill' just up the road from home.

The Arbuthnot has always been a proper old school trial with emphasis on traditional non-tricked out and modernised trials bikes with a good turn out of rigid framed machines. There is a 'colonial' class for road biased bikes. I seem to remember that way back when the trial was only open to rigid framed bikes. Times have moved on however and now all pre-65 British machines are welcomed.

First run after WW1 as a reliability trial the original Arbuthnot carried on through to the late twenties. The event is named after local 1900s TT hero Admiral Sir Robert Arbuthnot and was revived by the Salisbury Motorcycle and Light Car Club in the eighties and runs a route of some 70 to 80 miles along the green lanes, droves and farmland south of Salisbury. 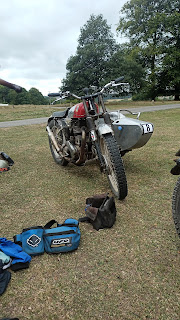 My entry came courtesy of my friend Matt who kindly volunteered to hitch his sidecar on to his Ariel HT5 which he had entered as a solo when he found out that I was free for the day.

We had a fantastic day of riding. The event truly lived up to expectations. It's fair to say that it was tough going with the sidecar. The Dorset green lanes tend to be heavily rutted  and easy going on a solo but when your third wheel is on a track that doesn't correspond to any of the ruts things can get uncomfortable.

We did manage though to clear a few of the sections and only had one spectacular 'off' where we rolled it into a clump of bracken. A soft landing at least.

There were four outfits entered. Purely by dint of being the only finishers we went home with the class winners award. Only just mind as our progress was so lethargic that we barely made the last three sections in time, the marshals had just started to take down the flags not expecting anyone else to come through so late...

A thoroughly recommended event with a great sense of camaraderie and one that I will certainly return to. Might just go for a solo entry next time though.

Following a few photos and clips from the day. No captions, it's all pretty self explanatory. 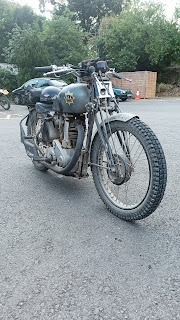 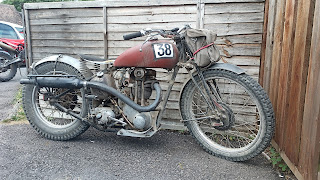 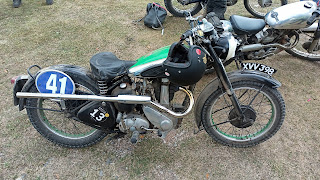 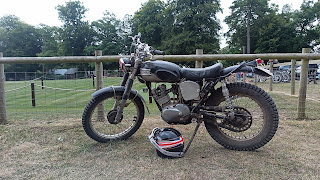 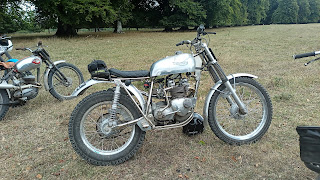 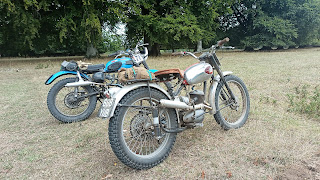 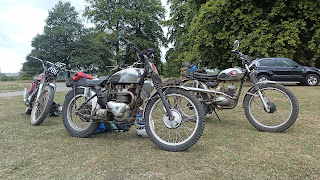 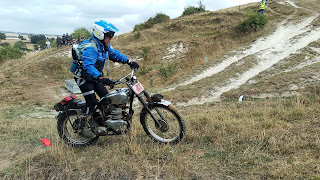 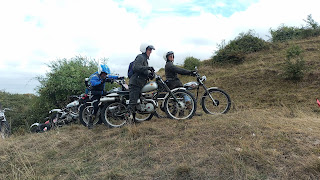