Looks like some owners club action going on here. BMW motorcycles would have been a rare sight on British roads in the fifties and sixties. They were prohibitively expensive and slower than the British offerings of the time. The Beemers may have had the edge in real world mile after mile flat out down the autobahn performance but a good Brit parallel twin could usually beat them to the next cafe. As such BMW ownership was a somewhat niche activity. 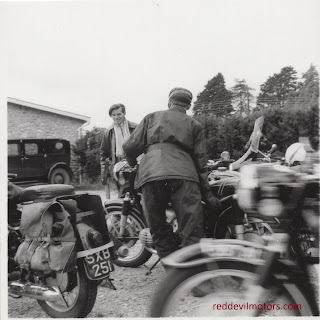 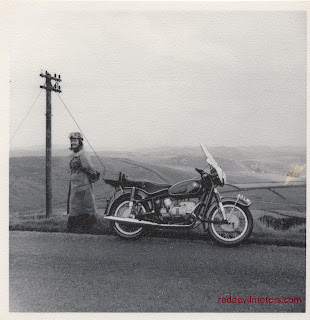 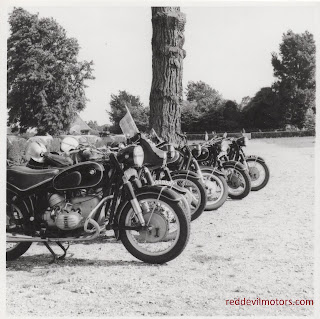 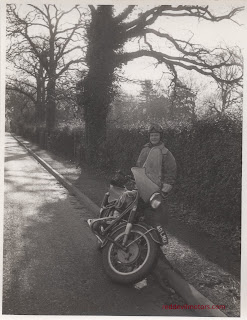 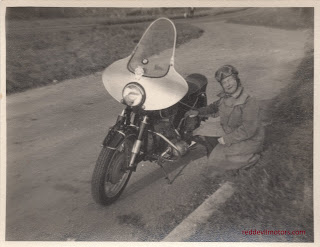 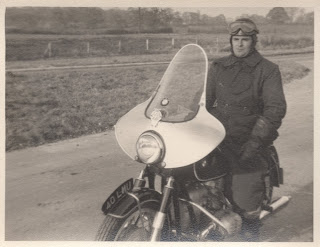 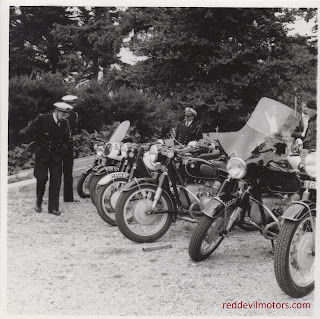 Posted by Richard Miller at 9:41 PM